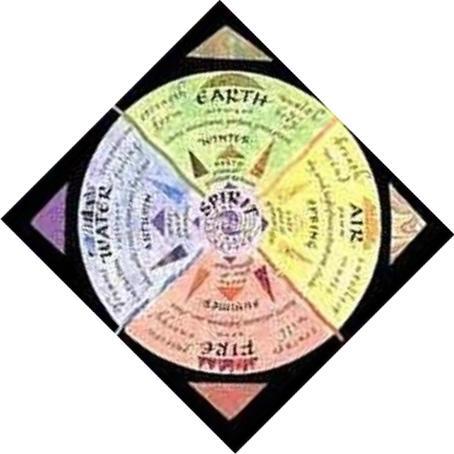 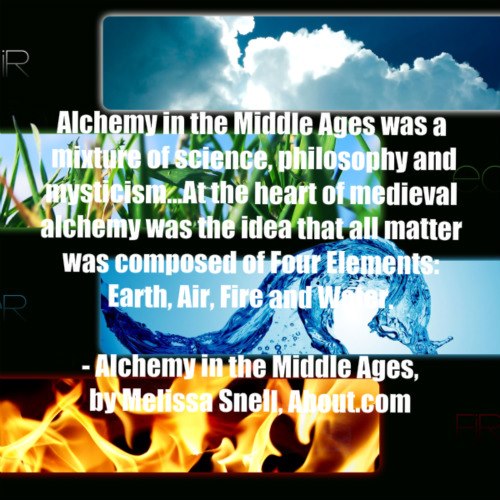 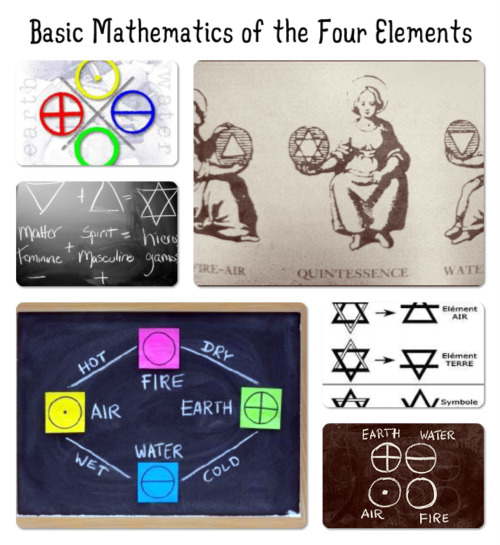 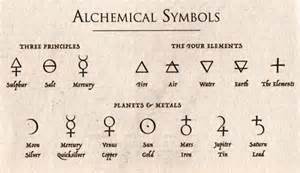 At the heart of medieval alchemy was the idea that all matter was composed of four elements: earth, air, fire and water. With the right combination of elements, it was theorized, any substance on earth might be formed. This included precious metals as well as elixirs to cure disease and prolong life. Alchemists believed that the “transmutation” of one substance into another was possible; thus we have the cliché of medieval alchemists seeking to “turn lead into gold.”

Medieval alchemy was just as much art as science, and practitioners preserved their secrets with an obfuscating system of symbols and mysterious names for the materials they studied. 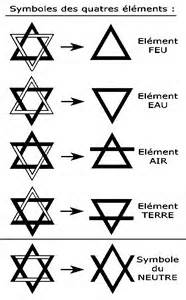 The Greeks proposed the existence of five basic elements. Of these, four were the physical elements – Fire, Air, Water and Earth – of which the entire world is composed. Alchemists eventually associated four triangular symbols to represent these elements.

‘Hey there! Flee from the land of the North’, declares the LORD, ‘for I have dispersed you as the Four Winds of the Heavens.’

101 Cornerstone Verses – Israel has been Scattered unto the Four Winds 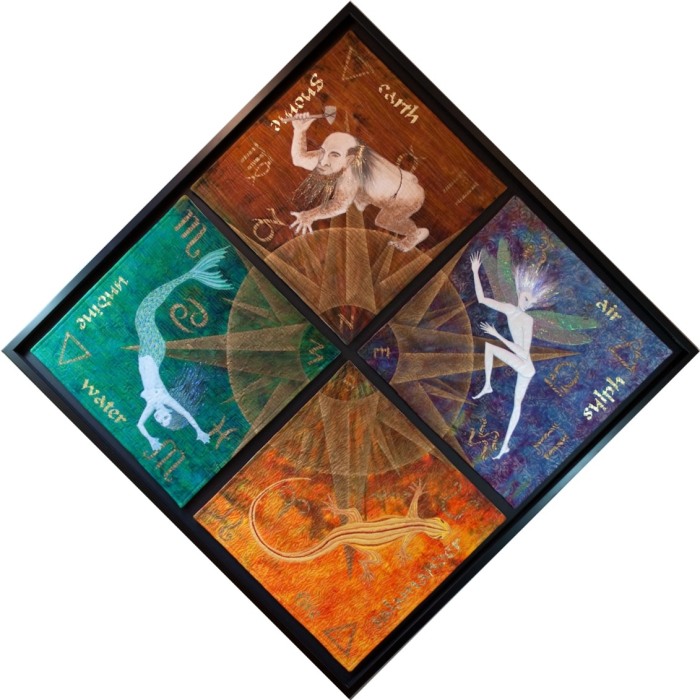 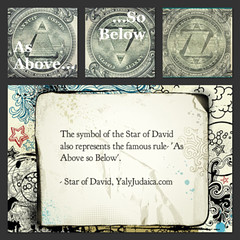 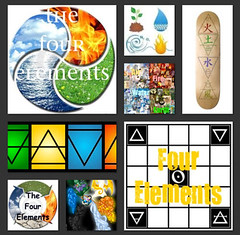 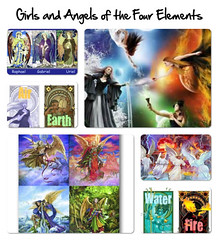 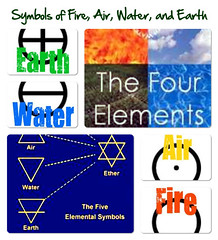 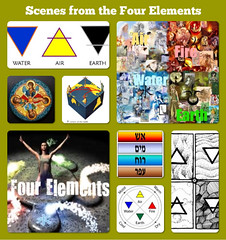 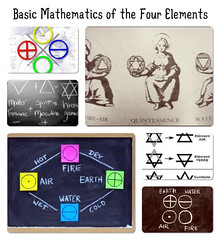 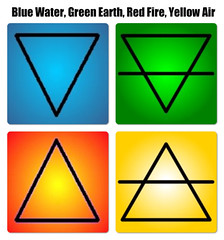 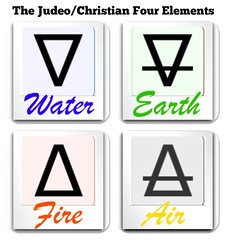 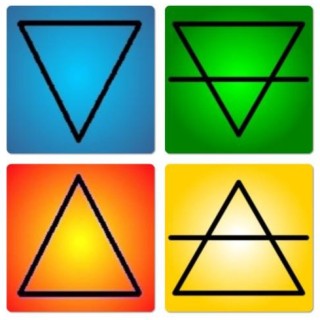